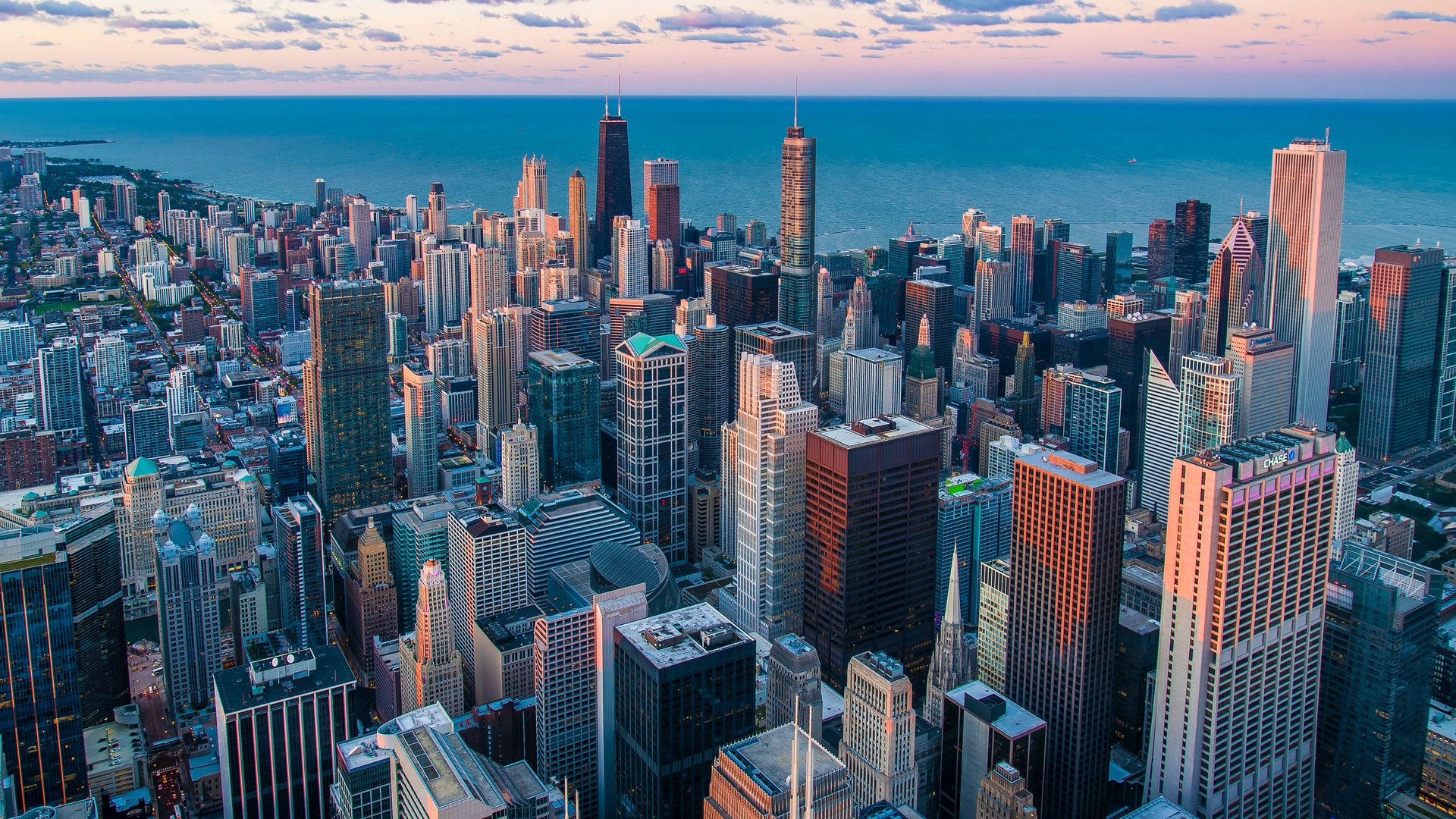 LOS ANGELES – September 30th – Elizabeth April, international psychic, spiritual teacher and truth seeker, will be appearing on the new Peacock docuseries “Unidentified with Demi Lovato.” The four-episode series will air on Peacock starting September 30, 2021. Lovato is starring in and executive producing the show, which they described as being an “out-of-this world adventure” and one where they even hope to make peace with interdimensional beings.

In the four-part limited series, Lovato investigates UFO reports alongside their sister, Dallas, and their best friend, Matthew Scott Montgomery. According to a statement, the trio will “investigate recent eyewitness encounters, uncover secret government reports and conduct tests at known UFO hot spots.”

“We’re about to take off on a journey to explore the unknown, and it’s going to be a wild ride,” Lovato teased on Instagram.

The official synopsis of the docuseries states, “Demi is a true believer, and during this courageous adventure, they hope to convince their friends, family and social fans and followers that not only do ETs exist, but they are already on earth. Demi plans to gain new insights into extraterrestrials through interviewing scientists, eyewitnesses and alien abductees and conducting UFO experiments. They believe extraterrestrials are here to help us save our planet and ourselves.”

Wait a minute – “already on earth”? According to Demi, the answer is “Yes” and they were even given the honor of communicating with at least one while filming the show.

Meet Elizabeth April, offering life-changing information that will “raise your vibration.” She has been making waves on social media for her down-to-earth approach to the cosmic question “Do aliens exist?” According to April: “In this challenging time of transformation, humans are beginning to understand the vastness of the Universe. By opening our hearts, and minds to the possibility of extraterrestrial life, we help humanity become more unified, which seems to be more important now than ever before.”

Elizabeth April always struggled to fit in growing up. As a child, she was able to see ghosts, spirits, energies and auras while feeling other people’s thoughts and emotions. She began questioning her physical reality as a teenager, but never seemed to find the answers.

At 18 years old, April had a terrifying experience involving aliens and could no longer deny their existence. This was the tipping point for her to begin reawakening her psychic abilities. She is now on a mission to help others remember their true human potential..

Along with being the host of the podcast Expand with Elizabeth April and having a successful YouTube Channel, April has also released her first book in 2021 which landed as an Amazon best seller within a few hours of its release. No matter if you are listening to her podcast, reading her book, or scrolling through her instagram, her content will have you diving deep into topics likethe matrix, simultaneous time, consciousness, quantum physics, spirit guides, cosmic disclosure, and more. Elizabeth April seeks to increase the planet’s vibration by spreading truth, knowledge and awakening through her content.

“‘Unidentified’ might be the disclosure everyone is looking for,” Elizabeth April said. “Working with Demi and their team was amazing. My hope is that this show will help people understand that we are not alone in the Universe… and that’s a good thing.”