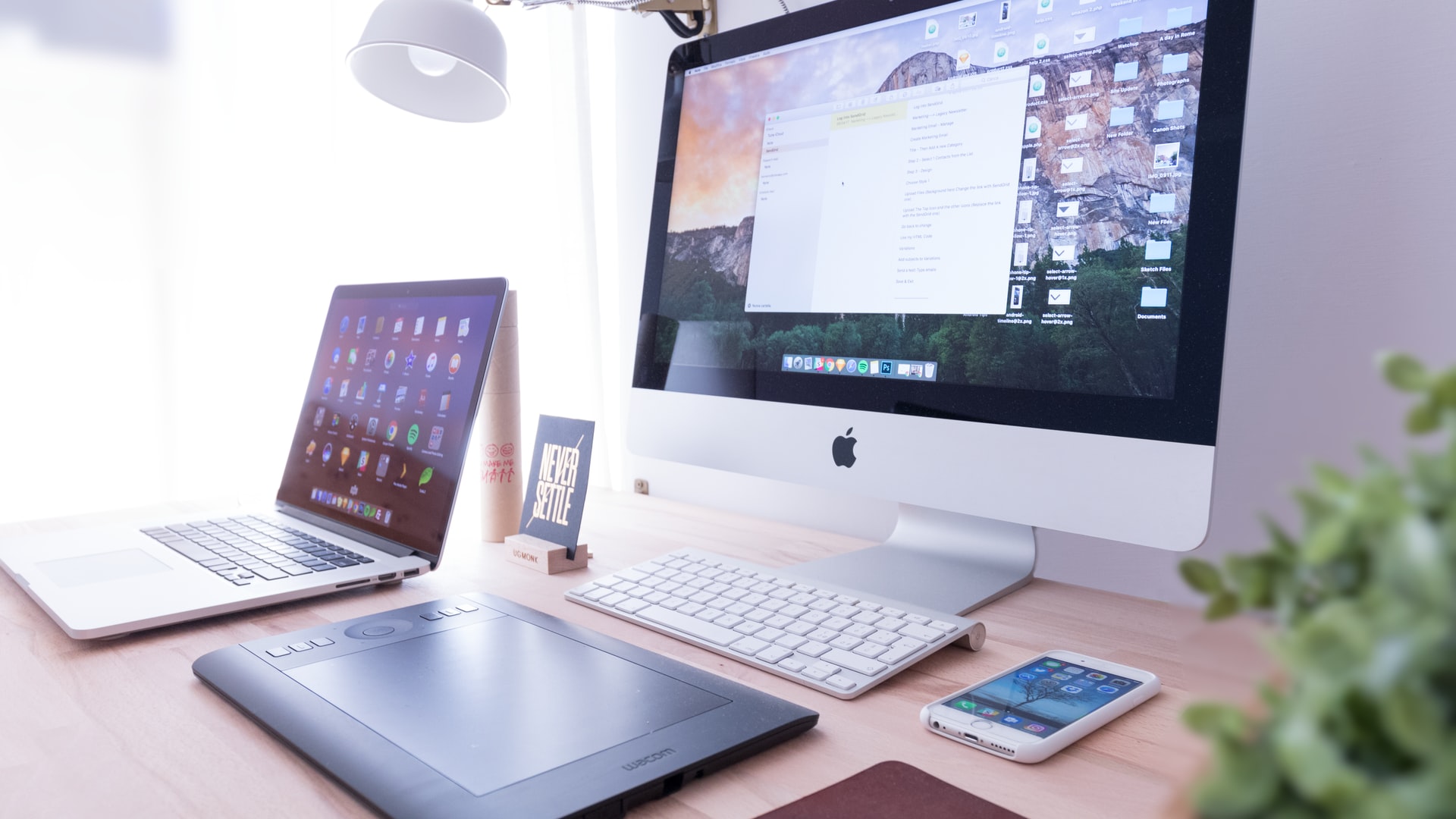 Australia – (Sidepost) The world’s largest economies have been increasing gas prices at an alarming rate over the past five years, but which countries are leading this charge? The Sidepost team tracked 23 countries in the G20 find out.

Over the past five years, the USA, Canada, Spain, Singapore, and the United Kingdom saw the most significant hikes in total relative price increases. However, it doesn’t mean that they all have the most expensive petrol.

Despite the USA seeing the highest relative fuel price increase, they still only rank 15th in the G20 at a total cost of $1.30 per litre. The United Kingdom, which saw a more minor total relative increase of 34%, is still paying more at the pump than the USA, averaging at $2.32 per litre. In other words, the British are paying nearly double of what Americans are for their gas.

The Netherlands, Singapore, United Kingdom, France, and Italy rounded up the top five most expensive countries for petrol worldwide:

Australia, despite seeing a 36% relative increase in fuel prices year on year, doesn’t rank in the top 10 for the most expensive gas. Today, the average cost of a litre of petrol in Australia is $1.46.This information provides context and clarity for how much people are spending on petrol in their home country, as well as relative to other nations. Perhaps, this can help to inform future decision-making around fuel costs and propel nation citizens to ask their government for better policies surrounding fuel prices.

By Sidepost.com.au: Home Services, Mobile Car Wash and Car Servicing making it easier for Australians to get their homes and cars cleaned and serviced.

For additional information, send an email to marvin@sidepost.com.au.